Years ago, if you mentioned the city of Palm Coast to someone – even a Florida resident – one may have no idea where it is or what it looks like. The city itself was not incorporated until 1997 and, in the beginning, was mostly undeveloped coastal property with few residents without even a gas station in town.

Palm Coast is now a thriving community with a population of approximately 85,000 residents, offering a breadth of amenities, including restaurants, boating marinas, retail shopping, cultural centers and world-class golf courses. And while the city began as a destination for Northern retirees, Palm Coast has evolved into a diverse community fit for retirees and young, growing families alike.

Another great thing about Palm Coast is its proximity to some of the greatest destinations in all of the Southeast. Whether you want to drive north to locations like Historic St. Augustine (30 mins) or Jacksonville (1 hour), or south for a day at the World’s Most Famous Beach (30 mins) or Walt Disney World Resort (1.5 hours) — you won’t have to travel far to enjoy it all.

Additionally, if you plan to travel the world or visit family up north, international airports are just an hour or so away, with the closest being in nearby Daytona Beach.

With day trips galore and access to easy air travel, you’ll find Palm Coast to be the perfect location.

The coastline between Daytona and Jacksonville is one of the hottest spots in Florida real estate right now. It’s no wonder to those who are familiar with this area. The beaches are pristine and uncrowded. The communities are friendly and beautiful. Palm Coast is the standout in this market with 70 miles of canals, roadways arched with moss-draped oaks, immaculate beaches, fine international dining, world-class golf clubs and a thriving culture on the Intracoastal Waterway. Simply put, there is not a better place to be right now. 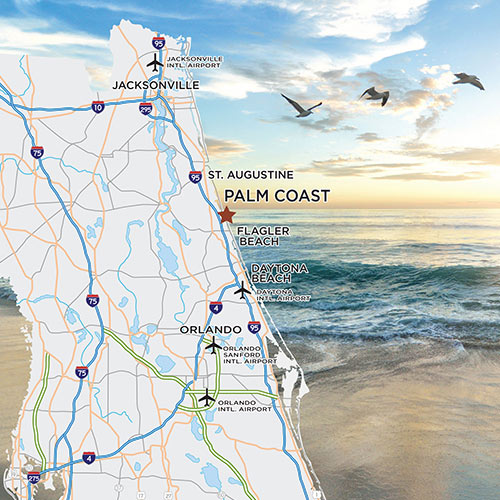 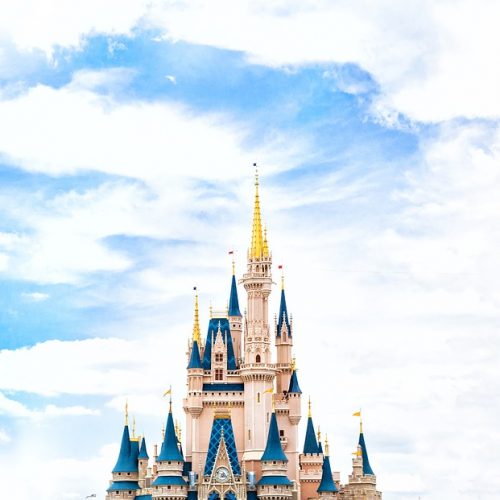 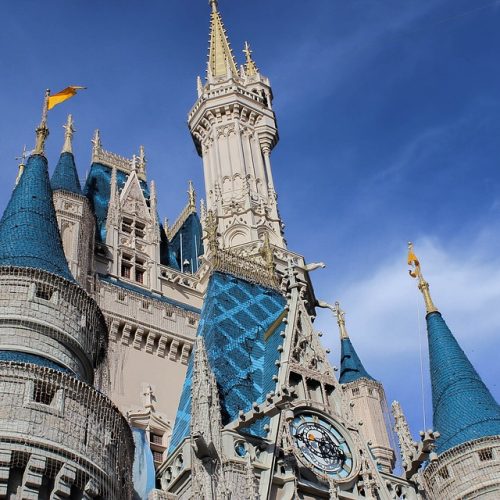 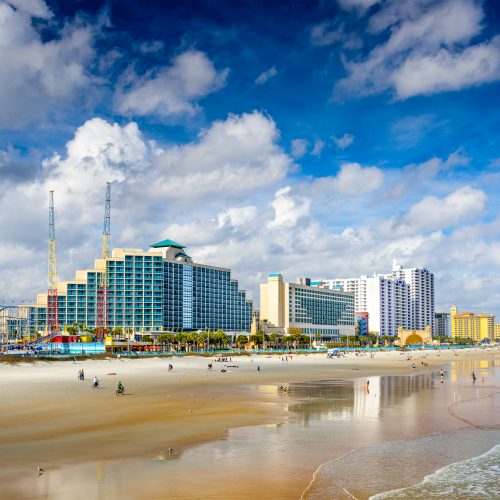 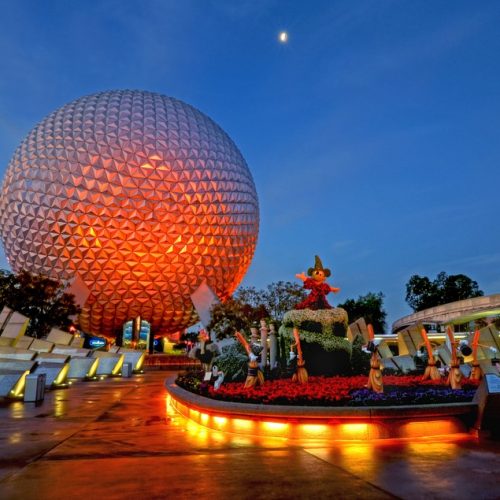 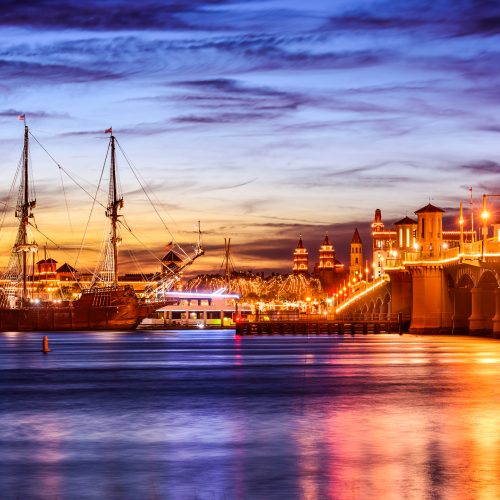 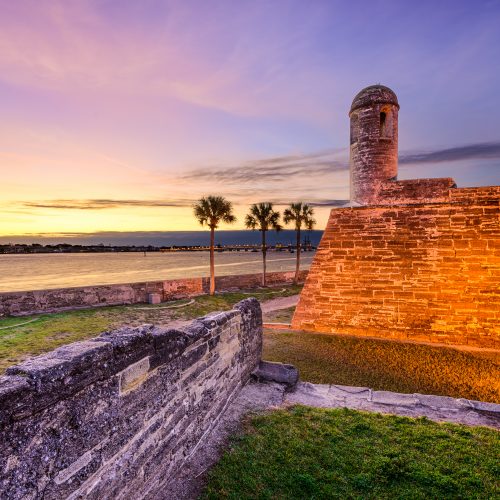 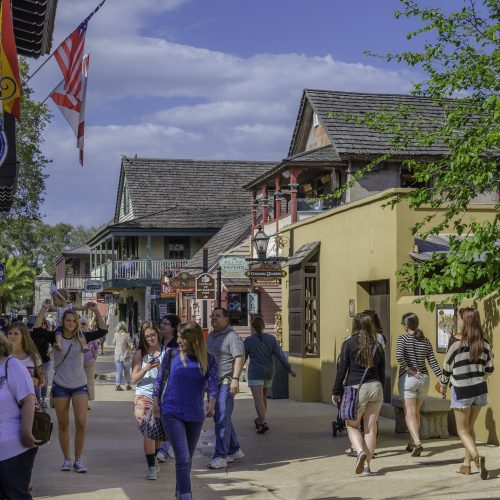